Well, well, it’s been a long time since I’ve made one of these lists.

So without further ado, here’s a quick list of what’s been making me weak at the knees.

♥ Old episodes of Jacques Pepin & Julia Child’s Cooking At Home Show on public access television. Okay, okay. Laugh all you want but I watched it one night after a long day and really enjoyed watching the cooking antics of these old kooks. They hardly agreed on anything but it was kind of cute and charming. Julia with her distinctive, warbly voice and Jacques with his thick French accent, sometimes I didn’t know what the hell they were talking about but it was fun nevertheless.

♥ RuPaul’s Drag Race Season 2. Good Lord, drama, drag queens, lipsynching, it’s a television extravaganza. I’m hooked. Fierce, fierce and then some more fierceness. “The time has come for you to lipsynch for your life.” – is one of my new catchphrases.

♥ Want. this. necklace. so. much. It’s made from old numbers of a vintage flip clock and what a steal at $22.oo. Get in my jewelry collection. NOW. 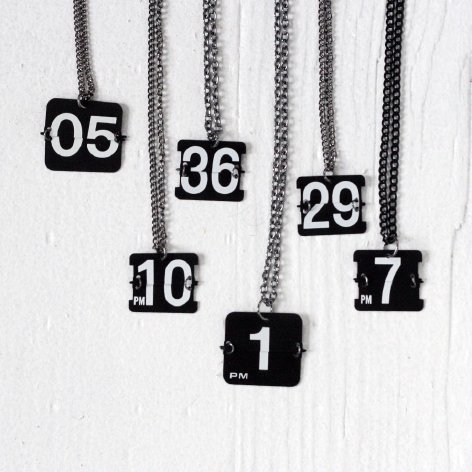 ♥My photography class is ah. maze. ing. I look forward to it every week and I think I have found my newest hobby. For the last class we had to photograph one thing in six different compositions. I used my vintage Justin Roper boots and got some pretty interesting results.  I’m really loving the fact that I now understand the technical side to something I’ve been interested in for so long.

♥ I have been DEVOURING these.

Haagen-Dazs Vanilla Almond Ice Cream Bars make me think about warmer weather and as soon as the temperature soared above 50 degrees, I started craving these. Somehow the snack bar size makes me think that I’m not being gluttonous. Which would be true if I ate only one instead of three! 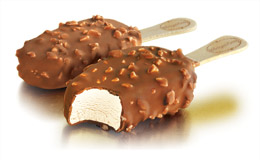 ♥ Wendy Bevan is one of my favorite photographers, who’ve I written about a few times. Her latest editorial for Italian Marie Claire made me swoon. 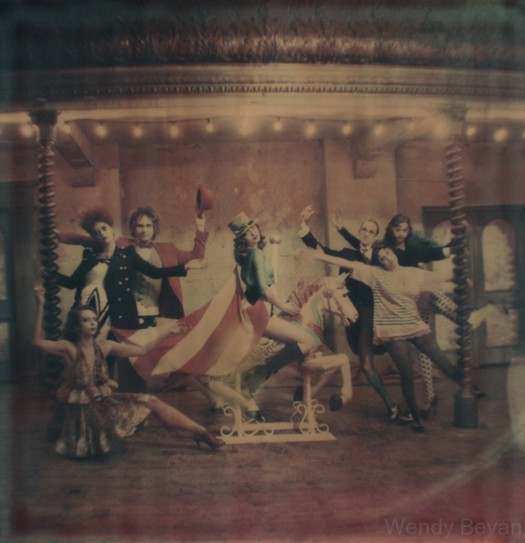 Circus themed, old school glamoured vintage and the debut of her short film.