Cinema Aesthetic :: Stand By Me 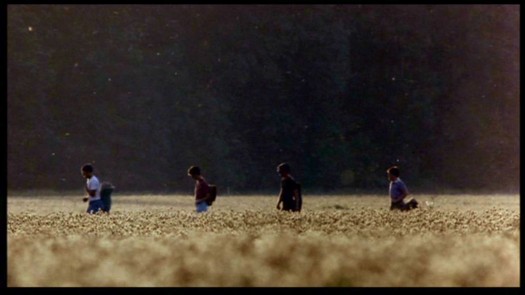 Okay, I have a quick confession to make. I’ve never seen the complete version of the movie Stand By Me. I thought I had because I know what the movie is about. I can recall watching it a couple of times and seeing enough of it to have been convinced for all these years that I saw the whole movie. I just assumed I couldn’t remember all of it because it had been forever since I’d seen it. 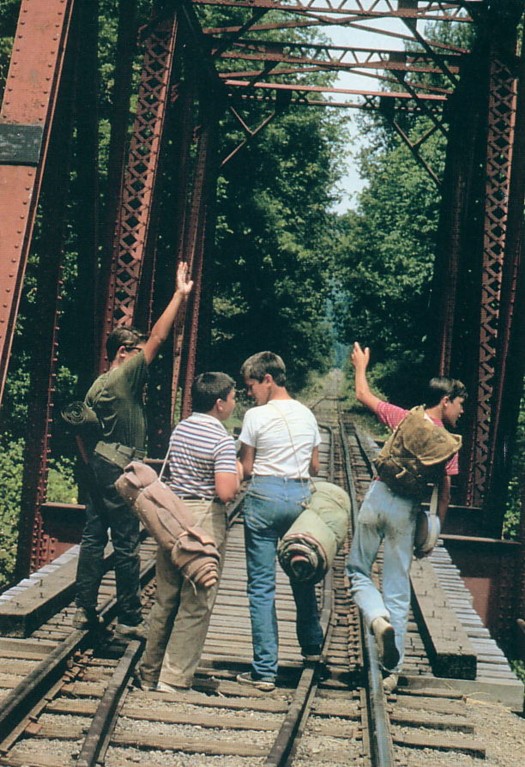 However, this past weekend the boy and I went to a midnight movie screening of Stand By Me in the Lower East Side. It was then during the film that I realized that the main reason I couldn’t remember all of it is because basically I hadn’t seen the whole movie. Granted, it was only a few scenes that I couldn’t remember. Oh well, that didn’t stop me from being inspired by the costumes and settings.

Set in the 1950’s the four boys: Gordie, Chris, Vern and Teddy go on an adventure to see a dead body of another young boy in the woods. As a result, a classic coming-of-age story unfolds. I found myself nodding my head and tapping my feet to the soundtrack all the while admiring the classic t-shirt and jean combination. Plus, I couldn’t help but marvel at how young and adorable River Phoenix and all the other actors were.

I’ve never wanted to wear stripes more than ever. 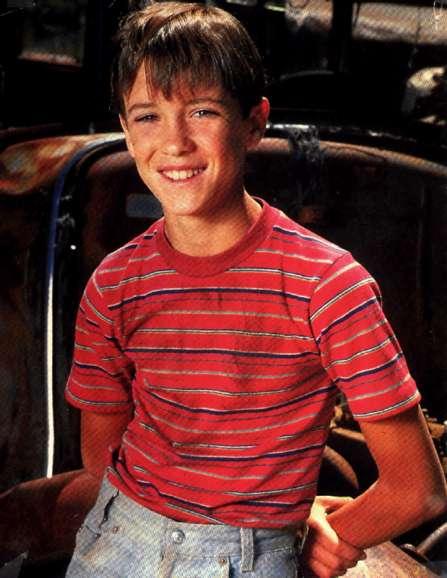 I’ve seen enough hipster boys wandering around Williamsburg wearing something very similar to what Teddy had on. I’m actually considering going thrifting to find an Hawaiian shirt to wear with some jean shorts this spring. 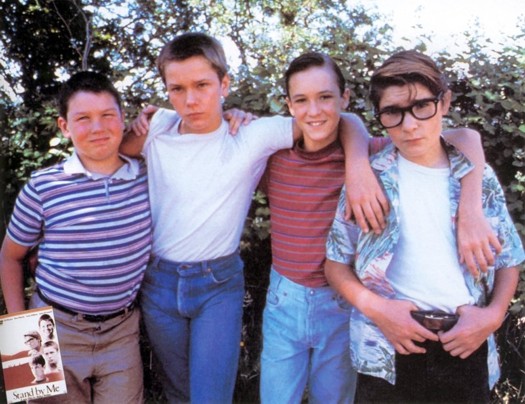 Other funny standouts from that night: at the beginning of the movie when Richard Dreyfuss comes onto the screen, the boy asks loudly: What’s Mr. Holland doing there?

Then when Kiefer Sutherland enters the scene for the first time, someone else in the crowd exclaimed: Hey, there’s Jack!

Now because I appreciate all you lovelies so much. I compiled a mini Stand By Me mixtape for you to rock out to.

Tagged with: cinema aesthetic • grooving to the oldies • mixtape • stand by me

one of my favorite movies.

Your answer lifts the ingltlieence of the debate.

The genius store called, they’re running out of you.

Santa Claus come from the Saint at the Council of Nicea.IMHO–the voluteer Santa should come with a bunch of 6'4" "Elves" just in case.Might just come in handy.Flintlock

Jack LaLanne walked the walk when it came to being fit and staying healthy. He began each day, into his 90s, with two hours of workouts: weight lifting followed by a swim against an artificial current or in place, tied to a belt. Never smoke or drank coffe and lived the chiropractic lifestyle. What an inspiration he was to us all