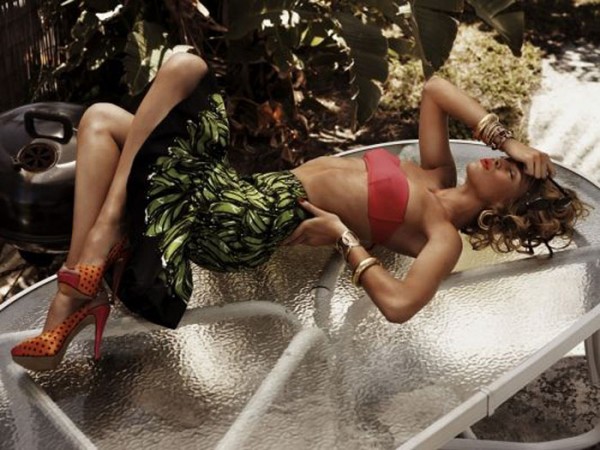 Right now, the temperature is just right. It never gets above 80 degrees, there’s little to no humidity and every once in awhile a warm breeze permeates the air deliciously cooling the skin. But living here in NYC, I know that this perfect summer weather won’t last all the way through until the fall. You see, there are many, many advantages to living in this here big apple but one downside is the humid weather that hits the city around the end of July and into August.

It can only be described as a heat wave – a prolonged period of time where the temperature soars into the 90s and up leaving everyone hot, sticky and wilted. Now, I don’t mind the heat, if it wasn’t usually accompanied by humidity. What’s humidity exactly? It’s like that awful person you never invited to your party but shows up anyway and starts a fight. Suddenly, the cops are called and you have no idea what has happened. That’s humidity. 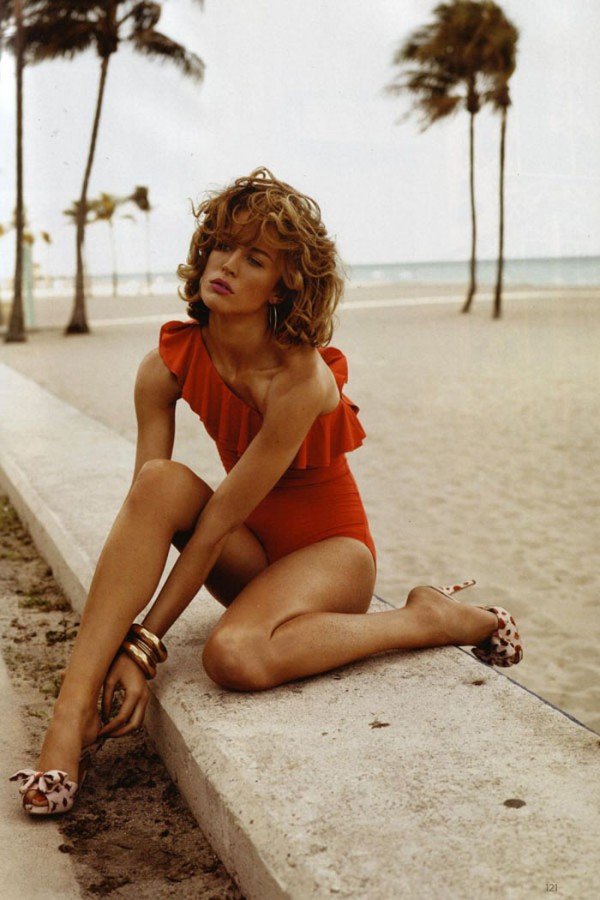 The thing is when that hot, hot weather hits, there’s little to no relief. Even cranking your air conditioner to the highest level barely makes a dent in that dense, sweaty soup. Have you ever tried to use a fan that didn’t produce any breeze because the humidity sucks it right back into the atmosphere? That, my friends is the definition of hell on earth.

Staying hydrated is key and avoiding prolonged periods of time in the sun. But at the end of the day, there’s a relief in knowing that it will end within a week. Then again, what if it didn’t? What if it perpetually stayed at an intense heat wave level and just kept getting hotter and hotter? Well, that’s what happens in one of my favorite episodes of The Twilight Zone, “The Midnight Sun”.

The word that Mrs. Bronson is unable to put into the hot, still, sudden air is doomed because the people you have just seen have been handed a death sentence. One month ago the Earth suddenly began to change its elliptical orbit and in doing so gradually moment by moment, day by day, to get closer to the sun. And all of man’s little devices that stir up the air are no longer luxuries, they happen to be pitiful and panicky keys to survival.

If you haven’t seen this episode, I would highly recommend it; especially for the lovely twist at the end. Essentially, the Earth moves closer and closer to the Sun resulting in people fleeing from NYC in an attempt to outrun their inevitable demise. Norma, an artist, is one of the last inhabitants left in her apartment building along with the landlady, Mrs. Bronson. The two women lean on each other for support as the sun continues to shine right through the night – hence the title, “The Midnight Sun.” Water is in short supply, there are looters roaming the deserted city and you can feel the steam rising off of the screen. 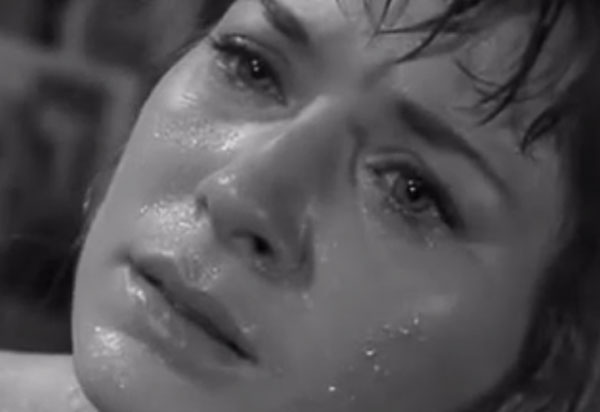 See?! I’m starting to sweat just looking at that picture. Thank goodness, it’s only a sci-fi scenario and not real life. Anyway, in anticipation of those torpid, sticky days to come, I made a hotter than hot playlist. Composed of tunes with either hot in the title, heat related or just about summer, these beats are sure to make you sizzle. Enjoy!