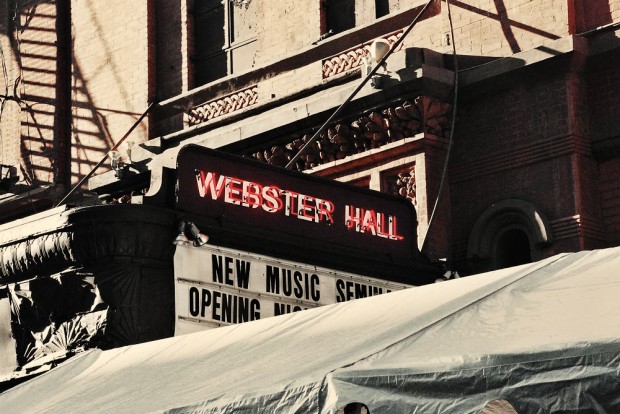 A few weeks ago, I had the pleasure of attending the New Music Festival at the legendary Webster Hall in New York City. I loved the concept behind their mission of helping mostly independent and under the radar artists and talent “rise to its highest potential based solely on its merit, without regard to its financial resources or connections.” There was so much to see and take in, that I’m going to divide coverage of the New Music Festival into two posts.

Filled with interesting panels and an array of performances, I also got to take pictures on the red carpet and chat with a few of the artists. Some of the stand-outs from the opening night included The Royal Concept who headlined. This indie-pop band from Stockholm, Sweden is boldly stepping onto the music scene – armed with infectious melodies and tons of charisma which are sure to get your toes tapping and body moving. 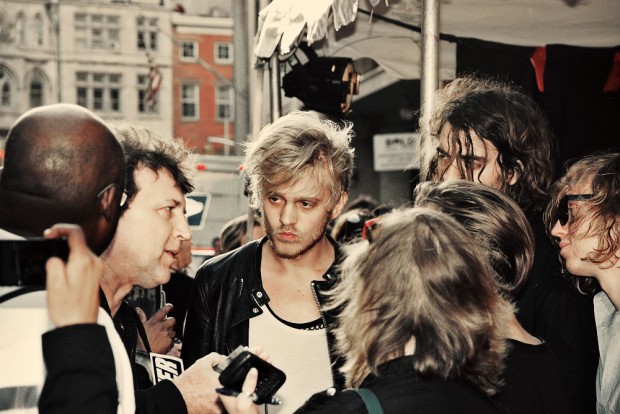 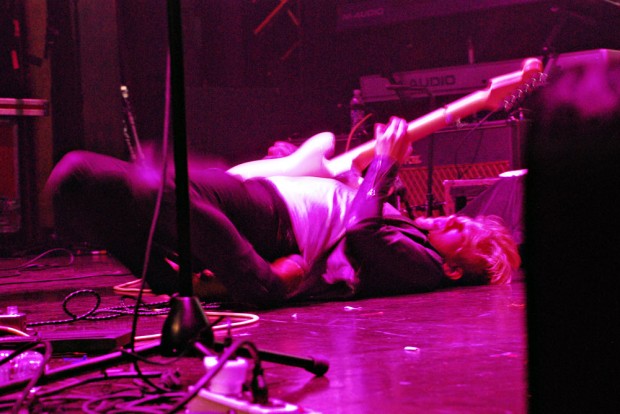 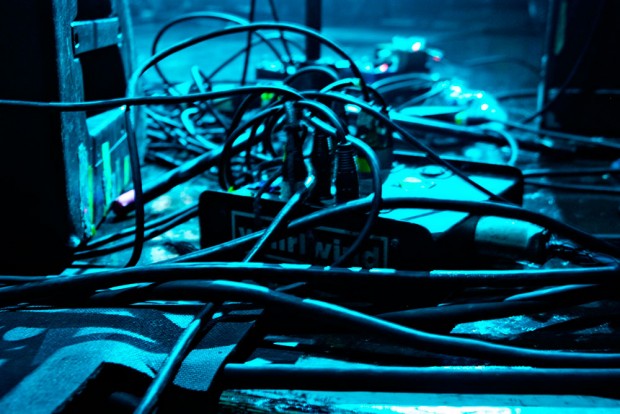 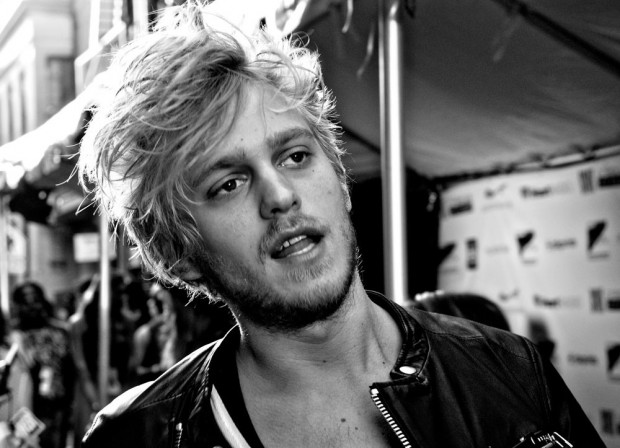 Listen to one of their earlier releases under their original name:

And one more! Bonus, a sneak peek at behind the scenes of “Gimme Twice”:

[…] with a few independent and up-and-coming musical acts. If you missed that post, clicky-click here to read through. As I mentioned, I absolutely love the concept behind their mission of helping […]

[…] song is “Secret” by the Pierces who I happened to see perform opening night at the New Music Seminar this past summer. “Secret” was written and released before the show aired but […]