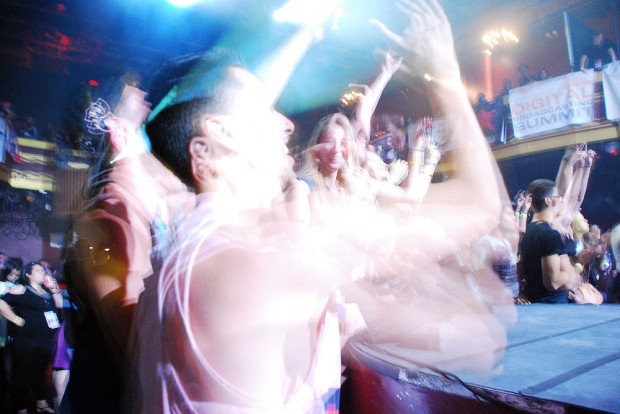 In my previous post, I talked about The New Music Festival and being able to see and interact with a few independent and up-and-coming musical acts. If you missed that post, clicky-click here to read through. To reiterate, I absolutely love the concept behind their mission of helping mostly independent and under the radar artists and talent “rise to its highest potential based solely on its merit, without regard to its financial resources or connections.”

Below, are just a few artists I got to meet and photograph. First up is Ms. Erin Barra, a soulful, indie pop singer with a distinctive sense of style. Check out her new music video. 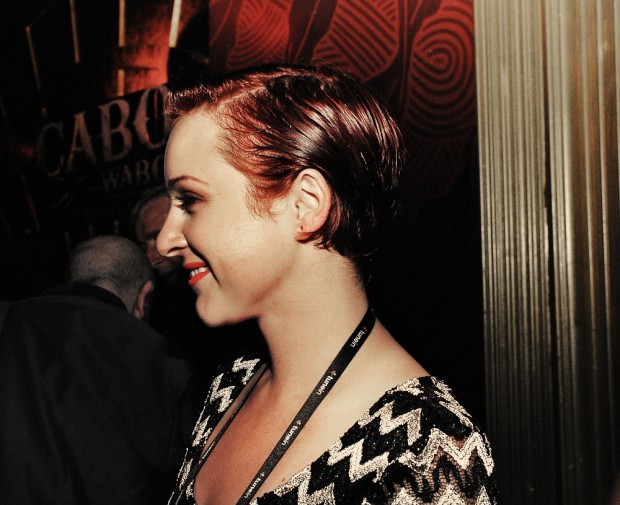 Also, here is a great behind the scenes video of Erin on tour. I really love seeing independent artists pursue their passions and it’s a great reminder of how hard they have to work just to get their voices heard. That’s why videos like this which give a glimpse behind their journey are really captivating.

Another band that I got to interact with is Avion Roe whose frontman Evan Lester was as charmingly electric and entertaining as musicians come. Filled with good energy, he relayed the story behind this melodramatic rock band (ROE stands for Rest Of Eternity) and their hilarious road trip from Dallas, Tx to New York City, while I listened on intently. 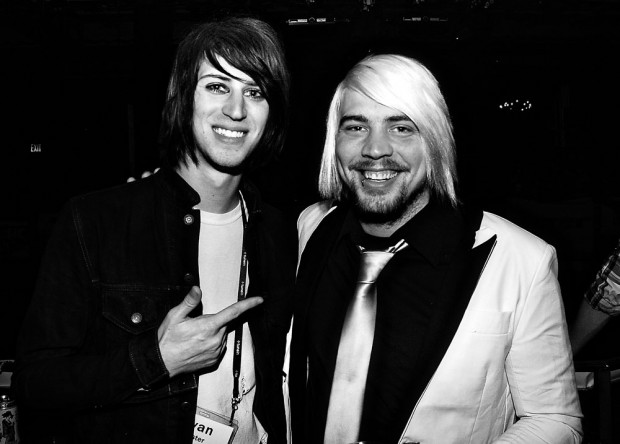 Unfortunately, I didn’t get a chance to hear them play but once I saw their videos, I knew that these guys are definitely stars in the making. In fact, MTV premiered their video on mtv.com and they are currently on the Warped Tour this summer. Below are a couple of their videos for you to enjoy. At the rate they’re going, everyone will have heard of them by this time next year.