Well, July is almost over which means that our Independence/Freedom theme is almost finished as well. Never fear, tune in this Wed, August 1st to find out what the new theme will be. In the meantime, let’s review a few things that had me weak at the knees over the last week.

1) The Olympics! …and this poster. 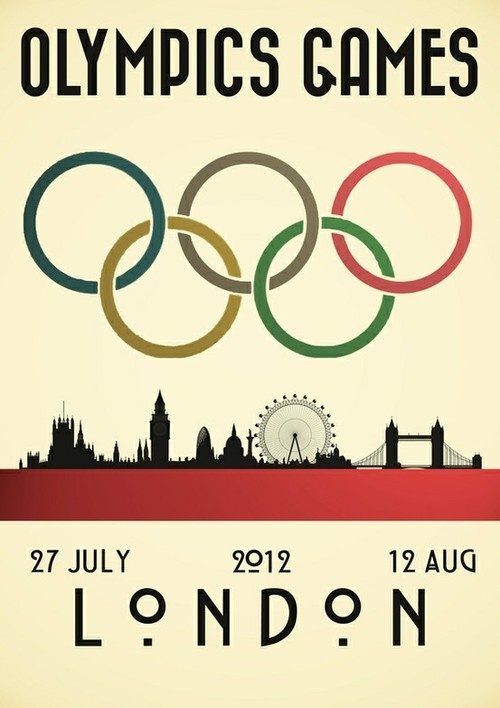 2) Ryan Lochte’s grill.
I can’t, right now. I love that he is unabashedly himself – rocking his grill after winning a gold medal. 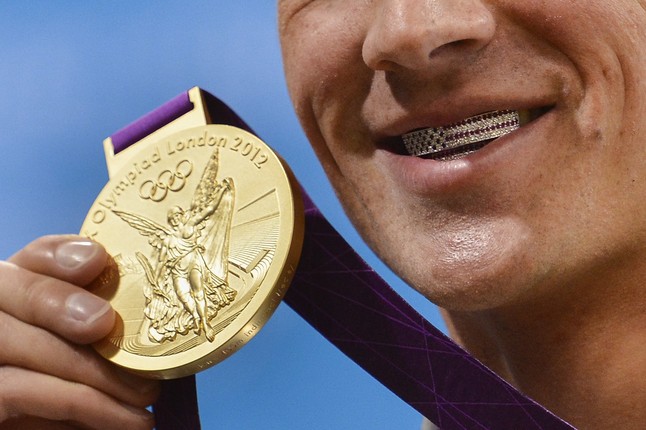 Not only did he win the first Gold Medal of the London Olympics for the United States but he pretty much demolished Michael Phelps in the 400 meter IM. Plus, I want to party with Ryan Lochte and his stars and stripes grill. 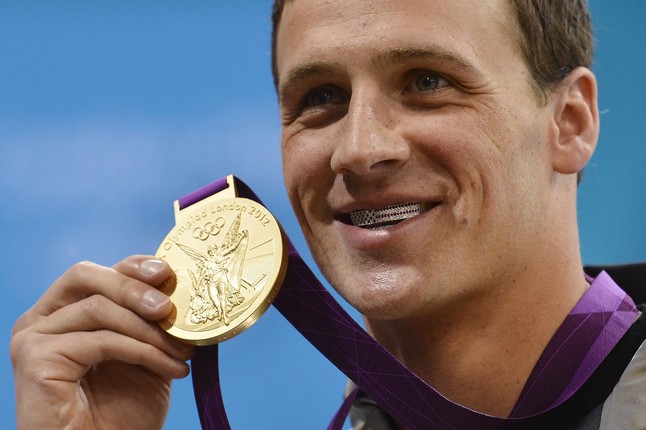 First, the beat. The beat. So very, very dope. I know some people are confused to the concept but I actual like the ironic pairing of the behind the scenes of a child’s beauty pageant. Don’t try to act like that’s not a cut-throat world just because it involves little children. Yes, you would think that it would be all innocent because of the little lambs competing. But those parents are competitive. Have you ever watched “Toddlers & Tiaras”? That world is no joke and neither is this song from Ms. Iggy.

4) Museum-Inspired Makeup Video from Into the Gloss.

Yes, yes, yes! First, they’re at the Metropolitan Museum of Art which I love to go wander around and get inspired. I’ve always thought that makeup could be treated and applied to the face like a fine arts painting and in this video, makeup artist, Violette shows us her specific artistic approach to makeup.

Wow! Great to find a post knniockg my socks off!

dit :After looking over a few of the blog articles on your website, I honestly like your way of writing a blog. I saved it to my bookmark webpage list and will be checking back in the near future. Take a look at my web site as well and tell me what you think.