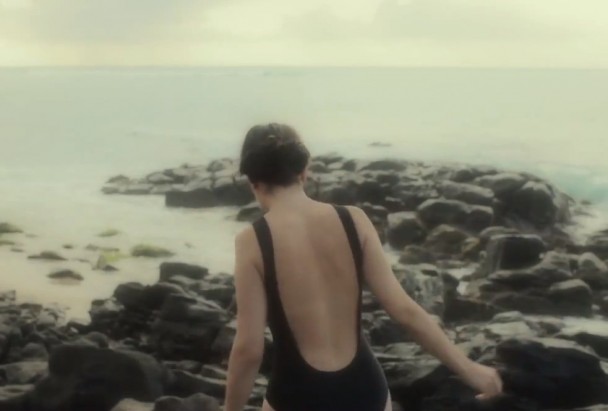 Taken by Trees is vocalist Victoria Bergsman’s solo project and Dreams is the first single off the upcoming album, Other Worlds. Dreams was filmed in all its lo-fi gloriousness in breathtaking Hawaii. In fact, the entire album is said to be influenced by a trip to the lovely islands which resulted in the creation of light and laid back music. 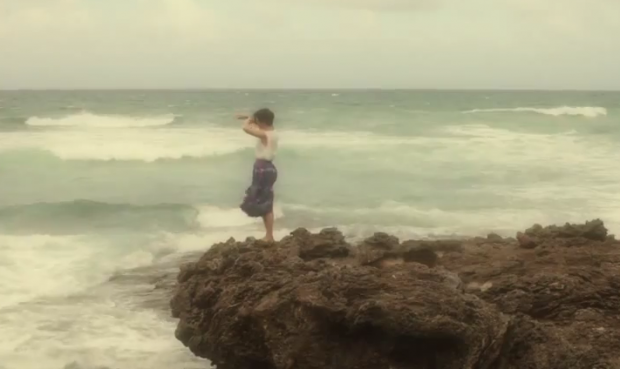 The video perfectly matches the tempo and vibe of the track. Victoria wanders along the shore, exploring different parts of the island and staring out into the ocean. Check it out.

Thank you for sharing, this video looks gorgeous! *_* xo

How can you find so many details? I enjoy the way that you organize everything, since it’s actually easy to read.
Overall, I will recommend this guide to everyone who’s interested in that topic.