Well, here we go. It’s officially the second week in August and in order to start the week off right let’s take a look at some haute stories from last week.

<< This is the week that Ryan Lochte fell from America’s lustful gazes. In a flight path strangely similar to Icarus, homeboy slipped from the sexy pedestal in the sky and dropped out of our favor hard. We were all too busy being mesmerized by those ridiculous abs to realize that he may be dumber than a box of rocks. His catch word is ‘jeah!’ for crying out loud! And had no one heard him in an interview??

Whatever, bless his heart. He’s just being himself and I’m not going to knock that. He’s still an Olympian with gold medals, a hard working athlete and I’m sure a really nice guy. Plus, I would still party with him and his grills. Cue the hip-hop. I also want the inside scoop; as a writer, I’m always looking for a good story and that is an article waiting to be written. Ryan Lochte: The Man Behind Jeah

This week, the internet was abuzz with more stories about his personal life than his performance in the Olympics but by far, the most enlightening and hilarious one comes courtesy of New York Mag’s The Cut with “Deep Thoughts From Ryan Lochte” which takes some of his best Twitter status updates and juxtaposes them with some quality photos. You. Will. Laugh. Extremely. Hard.

<< Speaking of the Olympics, if you’ve been watching then you may or may not have known that this was Michael Phelps’ last Olympic appearance ever. Ever. Supposedly, anyway.

But, of course, you knew that, since it’s only been repeated every 10 minutes or so. Well, kudos to him, he has officially become the most decorated Olympian ever in the history of HISTORY. 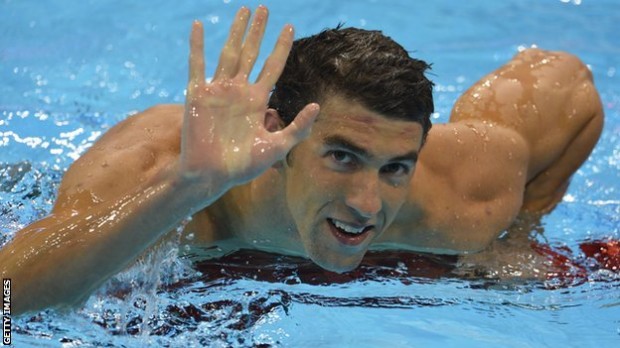 Bye, Michael. It’s been real. Have fun counting your medals.

And to wrap up this week’s Olympic news, can we all just have a collective moment as we continue to celebrate in the amazingness that is Miss Gabby Douglas? She is the first African-American and woman of color to win gold in both the individual and team all-around gymnastics competition within the same Olympics game. 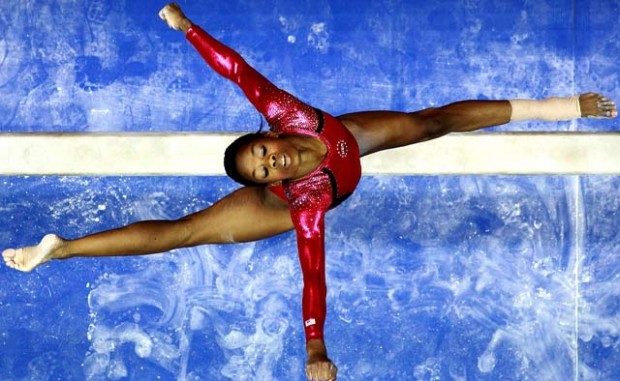 Unfortunately, leading up to her historic win there were murmurs online about her hair which were just disappointing to read.

Here is a teenage Olympian fulfilling her dream, shattering records and all some people can see is the state or un-state of her relaxed hair.

Internet, sometimes, I can’t with you.

Thankfully, most people realized how ridiculous this all was and quickly got back to the important matter at hand – like winning GOLD medals – three cheers for that little flying squirrel.

<< If you’ve ever thought: Man, I wish there was film footage of Mark Twain floating around? Then this was your week because lo and behold: here’s a silent clip of Marky Mark in his white suit smoking a cigar and filmed by none other than Thomas Edison himself. Enjoy!

Let’s talk about 12 year old Kiernan Shipka from Mad Men fame and why is she so cool already? In this video from YouTube channel Hello Style, Kiernan takes us inside her closet and color me super im. pressed.

<< Finally, my best friend – girl crush Rashida Jones continues to illustrate to us mere mortals why she is so effin cool. 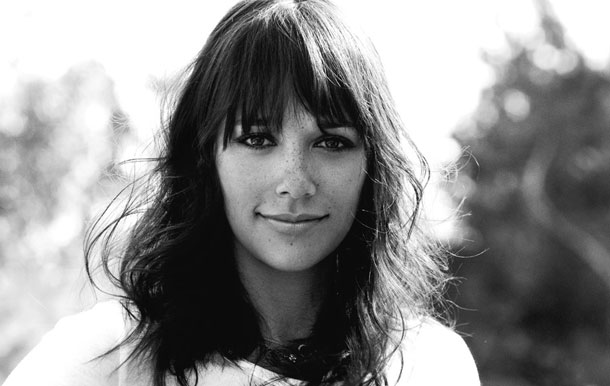 In anticipation of her new movie, Celeste and Jesse Forever, which she co-wrote and also stars in, Rashida took to the old twitter to share and analyze her own old school photos every day until the release of the film which was this past Friday. Yes, you read that correctly. She willingly unearthed her own awkward school pics for the entire world to see.

Rashida, I can be the bestest friend you didn’t even know you were looking for. I’m really good in a crisis and pretty fierce in the kitchen. I’m also an excellent keeper of secrets with a wicked sense of humor. Let’s do this.

All right lovelies, until next week.