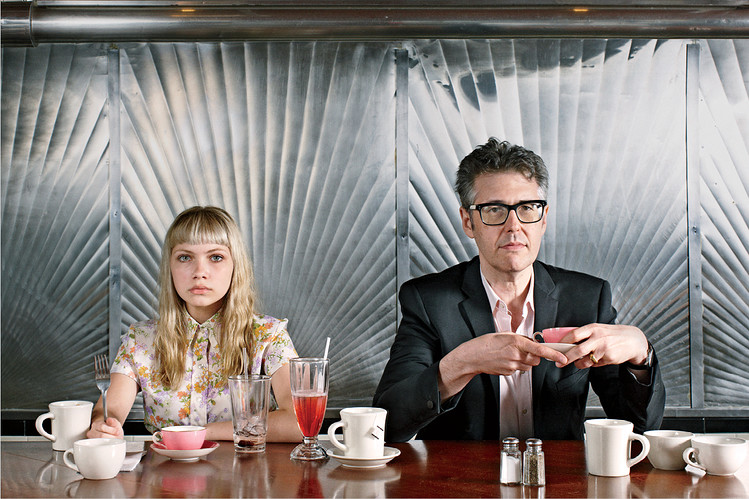 I don’t know about you but I’m pretty happy that it’s Monday already. A fresh new week, a fresh new perspective. And it’s time for another edition of Rewind. Yay! This is where we take a look at the haute stories from the previous week.

<< Fact: I tend to base how I feel about most people especially celebrities on whether or not I would party or hang out with them. Now as much as I would love to meet all the members of the British Royal Family I’ve always been sure that there’s only one ginger haired prince that meets my criteria.

Like, I could go shopping with Kate Middleton and we could swap fashion tips like good girlfriends should. Or the Queen and I could have tea or whatever else she thinks is Queen-worthy. But for pub crawls and general minor debauchery I’m looking at you, Prince Harry. 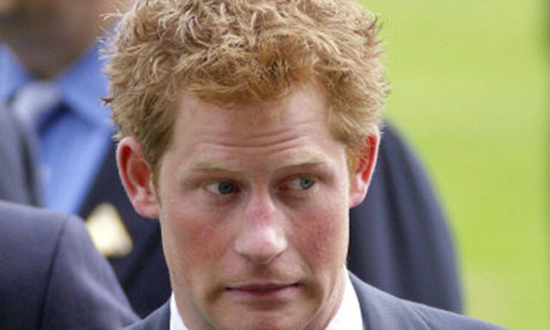 That is until naked pics of homeboy showed up all the internet this week. Let me be clear: I’m not judging him based on the images, they confirm the idea of Harry being a fun-loving royal. I’m questioning his common sense. C’mon Harry? Really? What are you doing letting people you don’t know into your hotel suite with cellphones?! I still think we can have a beer together but your lack of discretion drops you off my list. At this point in your life you should know how to have the type of fun that the whole world doesn’t find out about. For real though.

<< In news that I don’t care about but couldn’t really ignore because it was everywhere is the engagement of Avril Lavigne of Avril Lavigne and Chad Kroeger of Nickleback…fame? I mean it’s like the early 2000s went back to the future and spit these two out into our pop culture to torment us. All over again. 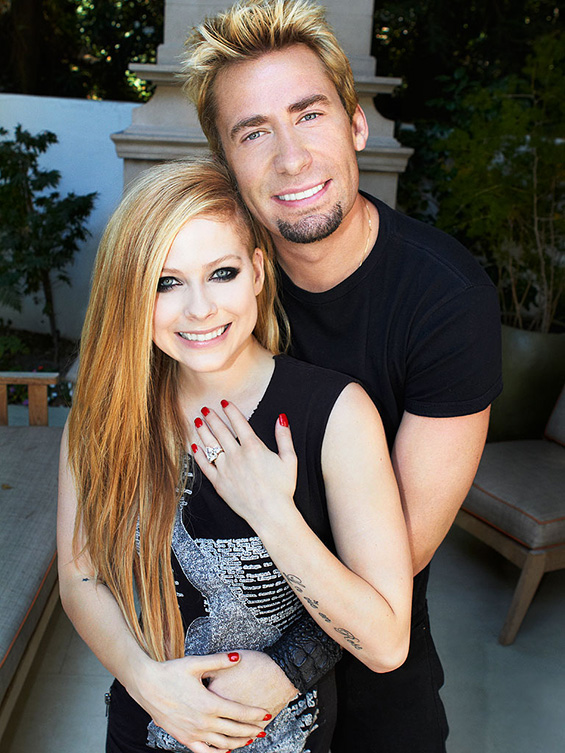 Real talk, I’m happy for anyone who finds someone that they potentially want to spend the rest of their life with. I’m a big ole romantic at heart. Which is why there’s a part of me that feels bad for them because they have been the butt of many, many internet jokes. I start thinking about how hurtful it must be to reveal to the world about your “love”  and then have that revelation be mostly ridiculed. Then I remember that they decided to share their big engagement news on the same day of Avril’s most recent ex-boyfriend, Brody Jenner’s birthday and all bets are off.

I don’t know the details behind their split but if that isn’t some passive-agressive nonsense, then I don’t know what is. Hey Avril & Chad: why’d you have to go and make things so complicated by announcing your engagement this week? And this is how you remind me of how much I never really want to mention you guys ever, ever again.

<< In way more interesting news, there’s only two more months until American Horror Story returns to my television set and I cannot be more excited! Last week, a few teasers were released to the public.

And let me be the first to say, I’m super amped you guys!

As a horror genre fan and lover of all things creepy these trailers hit the nail on the head for me. Seriously, take a min, watch and let me know if this doesn’t make you interested to find out what’s going to happen this season?

<< Finally, there are two articles about teenagers that were not only insightful but made me feel hopeful for the next generation.

First, I’m absolutely loving this Wall Street Journal piece about internet teen wunderkind Tavi Gevinson and This American Life’s host Ira Glass. It details how Glass became a mentor to Tavi as she got ready to unveil her online teen magazine, Rookie. 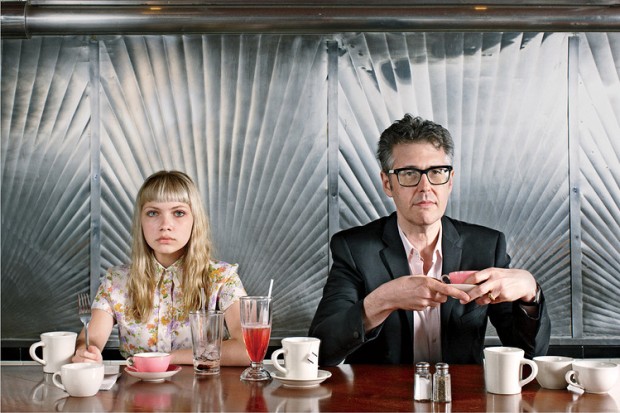 Then Judd Apatow’s fourteen year old daughter Maude wrote this rather raw, eloquent and so very true article about falling out of love with twitter. It is the future for all of us who sometimes feel consumed by technology and social media. We love it, we hate it, we abuse it and we use it.

Until next week lovelies.