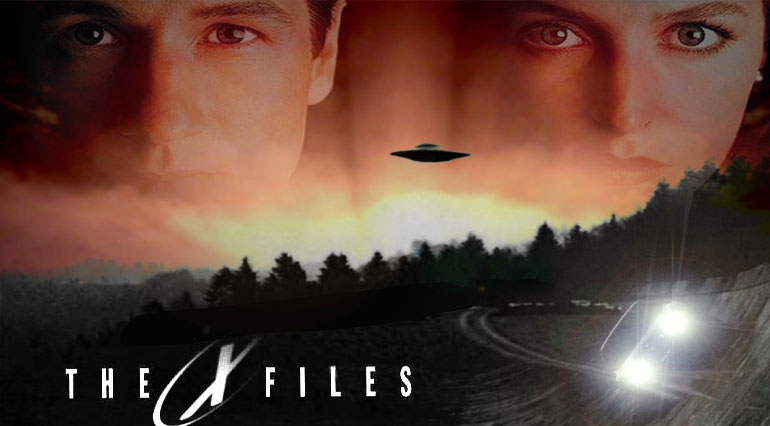 It’s just that I’m overly excited about this new series. I don’t think you really understand how much I love theme songs or music in general.

Not trying to brag (who? me?) but I have this uncanny ability to remember and identify beats. I’ve been known to interrupt a conversation (politely, of course!) because I hear a song playing in the background and I have to ask my friends if they can hear that downbeat and doesn’t it remind them of like x, y or z? Don’t even get me started on how I can place most samples (even the obscure ones) in hip-hop songs, and that’s a lot. Like, a lot. Trust me.

The thing is I don’t do it to be a pretentious, hipster douche or anything. Most of the time, I hear the beat and I’m desperately trying to rack my brains to figure it out. And, I HAVE to figure it out right away or it will be on my mind for HOURS.

Until, I inevitably have a EUREKA moment and blurt it out during the most unfortunate time, like in the middle of a suspenseful scene of an opening night film in a packed movie theater. I end up feeling relieved and strangers think I have some weird sort of musical Tourette’s. “Rolling Stones! Gimme Shelter!”

Anyway, now you see why I love the thought of sharing this with you and the possibility of geeking out over theme shows.

Back in the mid to late 90s there was a show on television that my school friends and I were pretty much obsessed with.

Watching FBI Agent Fox Mulder and Agent Dana Scully slink around investigating weird cases and basically being all skeptical of the government was great television in my eyes. Mulder was a hardcore believer in all things paranormal and otherworldly while Scully was the cynical skeptic who believed in science and hard facts.

If you believed or wanted to believe in conspiracy theories then the X-Files explored almost every kind of unsolved case that came across the FBI’s desk.

Now one of the great things about this show besides the writing! or the main characters!  is the opening sequence which is all instrumental and eerie, creepy and awesome all in one. Composer Mark Snow understood how important a good score is to setting the stage for your audience. Even if you had no idea what the X-Files show was about, just listening to the forty second intro, meant that you  automatically figured that it had something to do with science-fiction.

Here is show creator Chris Carter discussing The X-Files opening sequence and how he gave The Smiths’ How Soon is Now? song to composer Mark Snow as a point of reference to the type of sound that he was looking for.

So, the part where Morrissey whistles at around the 4:32 mark is where Mark Snow found the inspiration for the creepy whistling which pretty much makes up the whole X-Files score. Welcome, to the creative circle of life, y’all. Deal with it.

Did you like the X-Files? What did you think of the theme song?