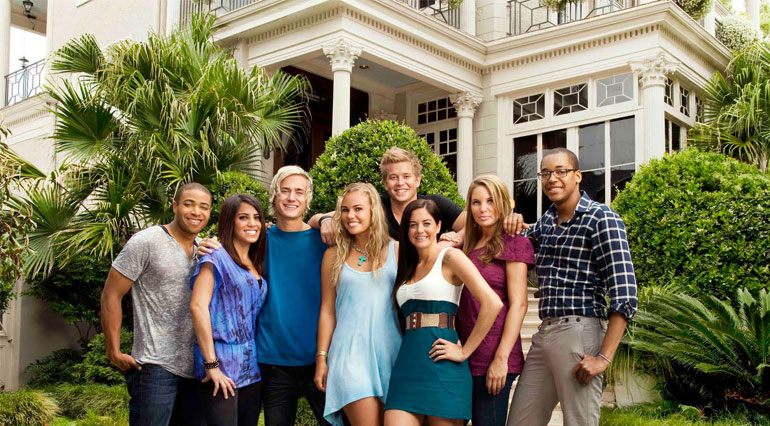 This is the true story… of seven strangers… picked to live in a house…work together and have their lives taped… to find out what happens… when people stop being polite… and start getting real…The Real World.

If you’ve ever been pulled into the guilty pleasure that is The Real World over the years, then you’ve surely heard that intro before. Long considered to be the granddaddy of reality television, MTV’s The Real World has been showcasing the lives of young adults, specifically 18-25 year olds, since 1992.

Initially, The Real World dealt with various serious social issues before they were common public topics of conversation; abortion, AIDS, & homosexuality to name a few. Eventually alcohol, hook-ups, fights and scandals became the standard form for each season of the show. Truthfully, I stopped watching The Real World about 5 years ago when they “lived” in Brooklyn. Watching the dynamics between strangers, forced to live together, in a house with no doors and no privacy made for some very interesting moments and entertaining television.

However,  I used to love waiting for the reveal of the house, the place where these ‘kids’ would be living in for a few months. Questionable decorating taste aside (can we say gaudy?), the buildings that these kids got to live in were phenomenal and places that your normal 21 year old couldn’t possibly afford, without the help of a hefty trust fund.

I might be a bit biased seeing that I am a Brooklyn girl but honestly, this cast lived on an entire pier in the Red Hook section of Brooklyn. Can you even imagine living in a building that takes up the length of a pier with water views from almost every angle? Exactly. And that’s why it’s No 10 on this list. 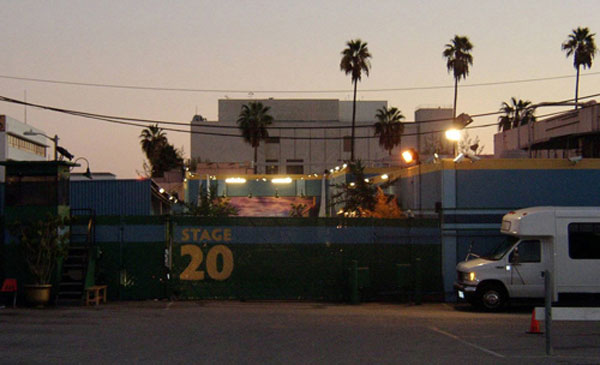 This cast lived in a 25,000 square foot studio lot. Let that sink in for a minute. MTV took the going to Hollywood theme literally and set up camp in this studio known as Columbia Square. From 1938 to 2007, Columbia Square was home to CBS LA radio and television operations. The Real World Hollywood house was also the first to be entirely environmentally green. Kudos to them.

This 10,800 square foot, four-story Brownstone is the type of abode that city dwellers dream about. A commercial building converted for these 7 strangers meant that those walls saw a lot more than it ever needed to. 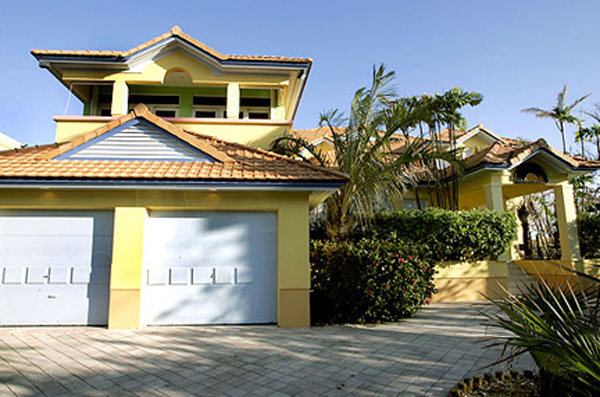 Try to imagine living in a 6,000 square Spanish Mediterranean house with amazing water views. Just try. While you’re at, don’t forget the warm climate where you bask in the sun nearly 365 days a year. Feels good doesn’t it? 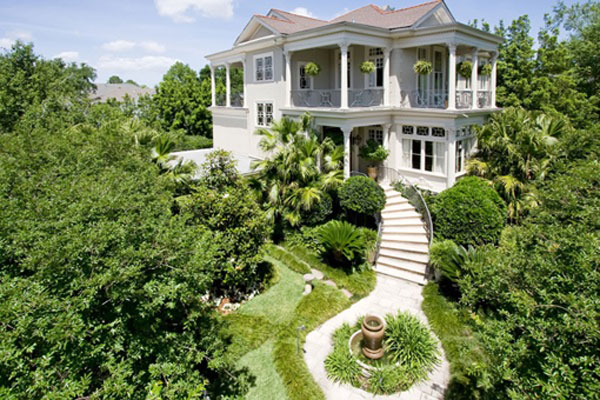 I was going to with the 2000 New Orleans house, until I saw this house. Talk about an upgrade. MTV’s Real World budget must have gotten an increase because the 2010 New Orleans cast was living the lifestyles of the rich and the famous. In fact, you might have thought you were watching an episode of MTV cribs with all that finery in your face. This house was featured on MTV Cribs when it belonged to LA Clippers Baron Davis. 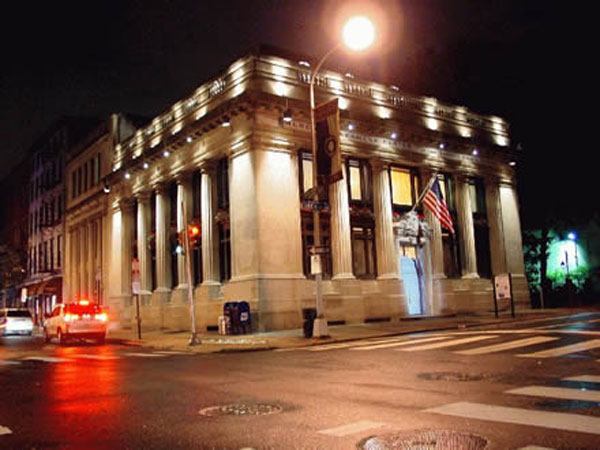 This cast lived in a bank. A 14,494 square foot bank to be exact. The confessional room was inside the safe. HA HA. MTV, you are so witty.

Now, there was some seriously shady business that went down during the filming of the season. But that doesn’t take away from the fact that this enormous house on the end of a wharf is fantastic. Try 10,328 square feet of fantastic living. 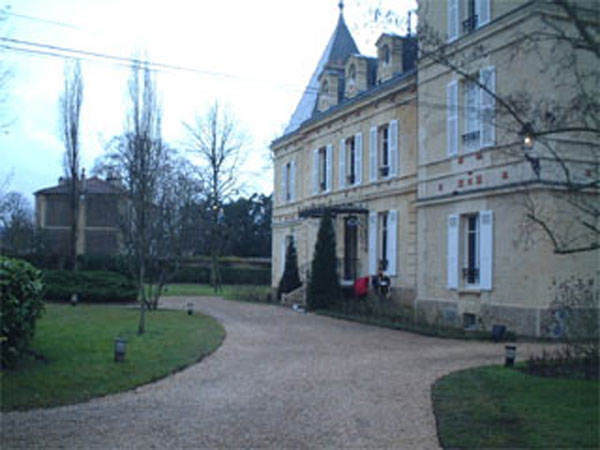 Let’s take a moment and think about what it would be like to live in Paris. Okay, what about living in Paris in this ridiculously amazing villa? VILLA. Granted, this is not the heart of Paris, in fact it’s about 10 miles outside of Paris and approximately 30 minutes away. But still, keep repeating villa, villa, chateau, chateau on your metro ride to and from St. Germain. 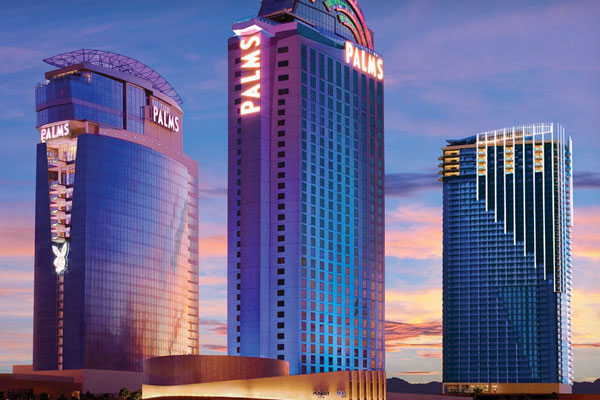 What happens in Vegas, stays in Vegas. Unless you’re on the Real World where it will be broadcast to millions of people weekly and forever replayed on iTunes for $1.99. These 7 strangers got to live on the 28th floor in the Palms Casino. Back in 2002, the Palms had only been open for about 3 months before MTV descended and for many this was the first inside glimpse to what it would be like to live in a casino. Gamble, drink and party downstairs, stagger to the elevator and back to your room. This cast never stood a chance against the shenanigans. 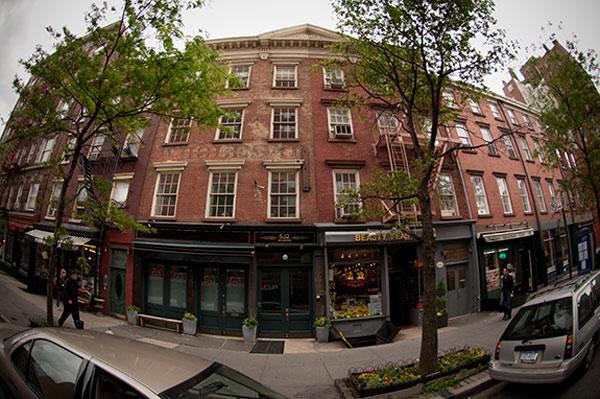 This is #1, not only because it is New York City but because this is the holy grail of urban living. Most people when they move to New York City have to shack up with roommates or live in tiny, rectangular boxes with sky-rocketing rents. This cast got to live on the 3rd & 4th floors (5,000 whole square feet) in this 8,000 square foot, four story building. Oh by the way, the building is located in the enviable West Village. SHUT UP. Case closed.

If you’re interested in finding out other facts about ALL The Real World homes check out this site. All photos except #2 courtesy of www.therealworldhouses.com.

Tagged with: MTV • The Real World

can you forward me a list of the MTV previously used homes that may be for sell, leave out no season or session