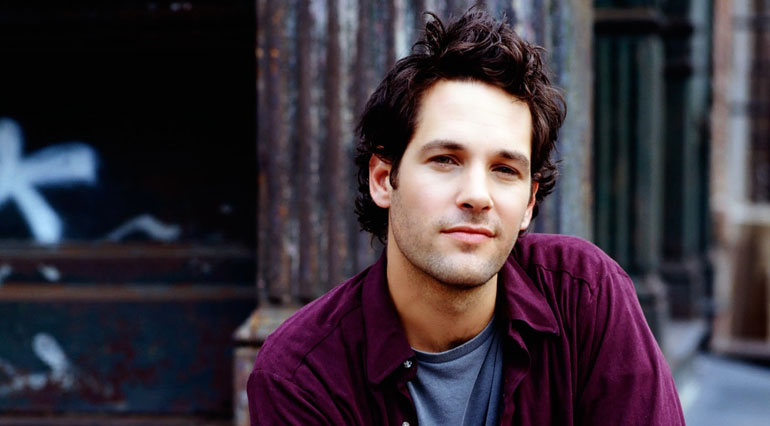 Maybe you’ve known about Paul Rudd since his almost incestual role in Clueless. Or as a wayward counselor in Wet Hot American Summer. Perhaps, more recently you loved his awkward quest for a best friend in I, Love You Man. Doesn’t it seem like Paul Rudd’s steadily been on your radar for years?

Here’s the thing about Paul Rudd, most people just like him. He’s been married to the same woman for years, he’s not afraid to give advice to teenage girls, he works with some of his best, best friends on some really funny movies.

One of the great things about Paul Rudd is that he knows the rhythm’s gonna get him and he moves like Jagger whenever and wherever he feels like it. Often, with hilarious results.

He’s the kind of funny guy with good looks that ladies dream about and that other guys want to be friends with. So, whenever you first discovered the awesomeness that is Paul Rudd, you’ve probably been a little bit in love with him.

For the select few of you who are late to the Paul Rudd party (where you been, huh?), here’s 25 reasons to love him.

25. He makes songs up and sings them for the whole world to enjoy. You’re welcome.

23. He’s adorable even when’s he’s being a douchebag. Plus, he’s perfected the exasperated head nod gesture.

22. He knows how to get to Sesame Street. And while he’s there, he’ll teach you how to be brilliant with Grover.

21. Who else is this sassy in lederhosen? 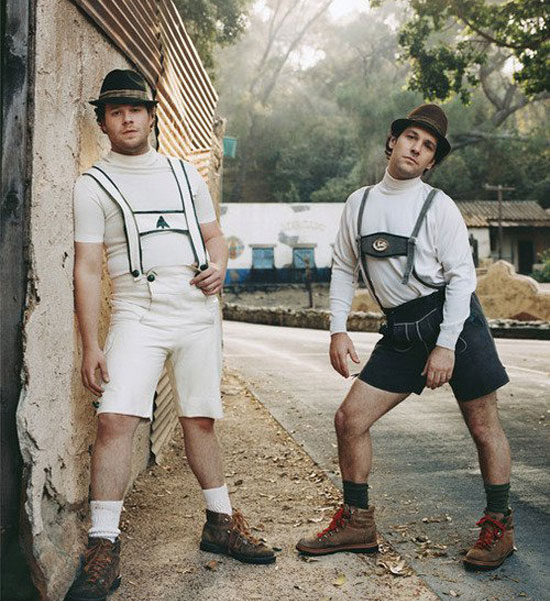 20. He doesn’t mind if you grab his junk in public.

19. Before all the fame and fortune, he was that stoned DJ entertaining everyone at bat mitzvahs.

17. He makes Jon Stewart laugh! BTW, those dance moves are too sexual for anyone’s eyes.

16.He has amazing taste in movies. 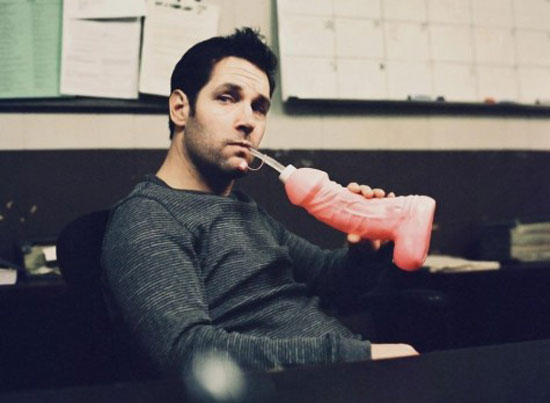 13. This might be the funniest pre-sex mirror pep talk anyone’s given to themselves.

12. Every time he goes on Conan O’Brien to promote his latest film he trolls him with the same Mac and me clip. EVERY. TIME. 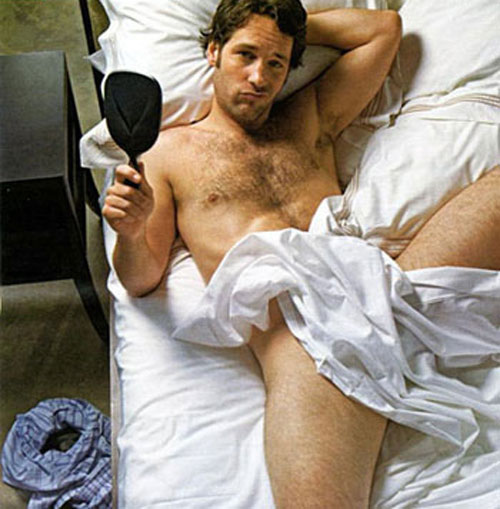 8. He looks good with facial hair and without. 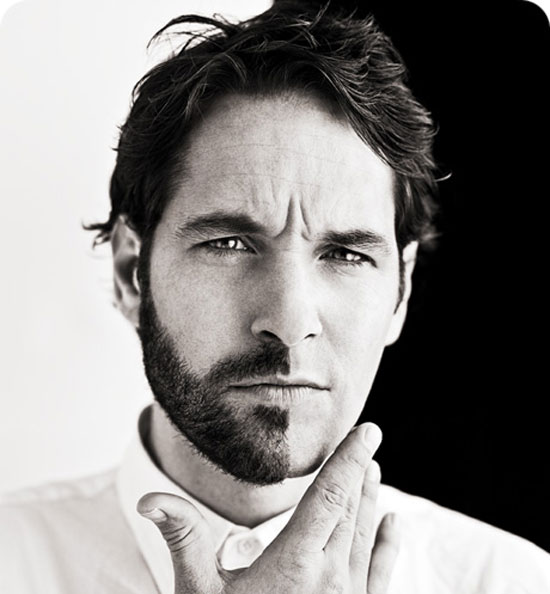 4. He has sweet dance moves.

I love Paul Rudd! This is a great post reminding me why.